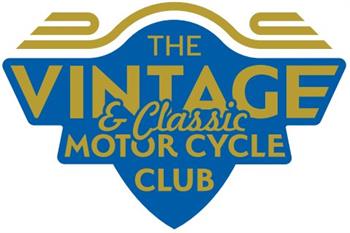 There are also a number of early 4cyl 60s Honda replicas and we hope to have a George Beale reincarnation Honda RC166 alongside a genuine Factory Honda RC170.

As well as rare and exotic motorcycles the Festival would not be complete without famous names from the past and present racing scene such as: Michael Dunlop; Phil Read; Guy Martin; John Cooper; Dave Hickman; Ian Lougher; Maria Costello; Christian Iddon; Danny Kent; Richard Cooper and Charlie Nesbitt

As well as on track action both days there will be over 30 club displays, classic trials, Honda c90 endurance racing, autojumble, moto ball and of course live bands and a bar Friday and Saturday evening.

Discounted advance tickets for members will be available until the 29th June, email Festival@vmcc.net with your requirements, full price tickets can bought direct from the circuit or of course on the day, see VMCC Festival of 1000 Bikes | Mallory Park Circuit

Photographs will be taken by various professional photographs at the event including: 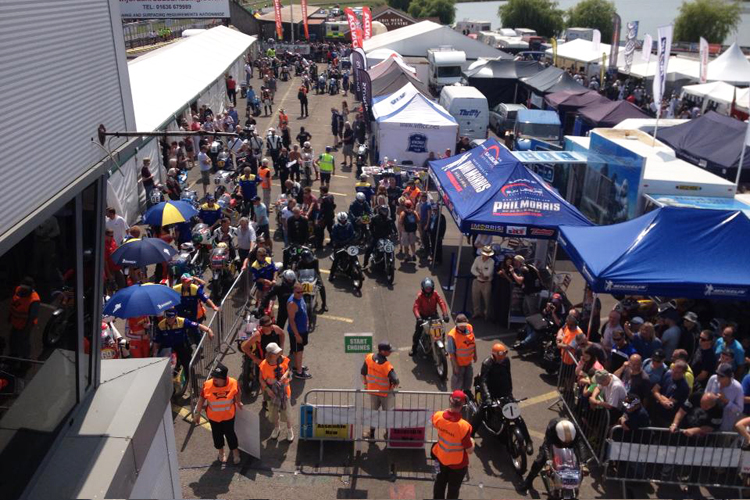 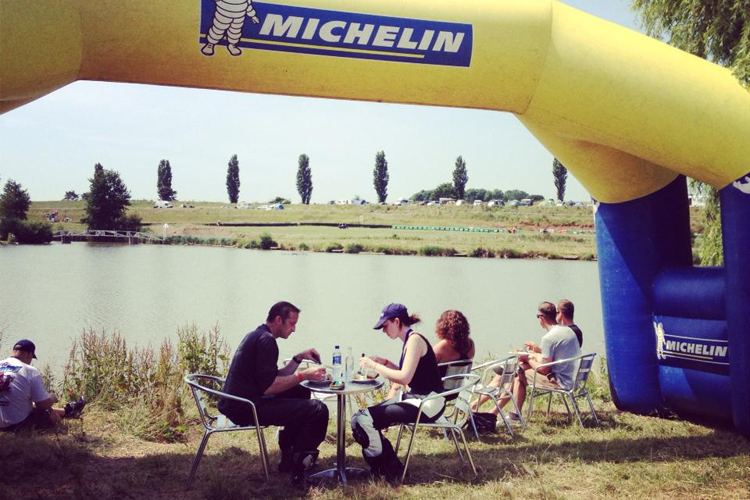 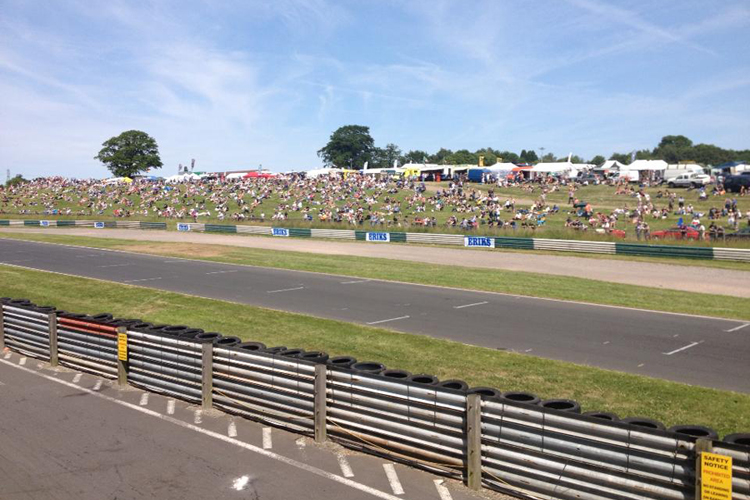 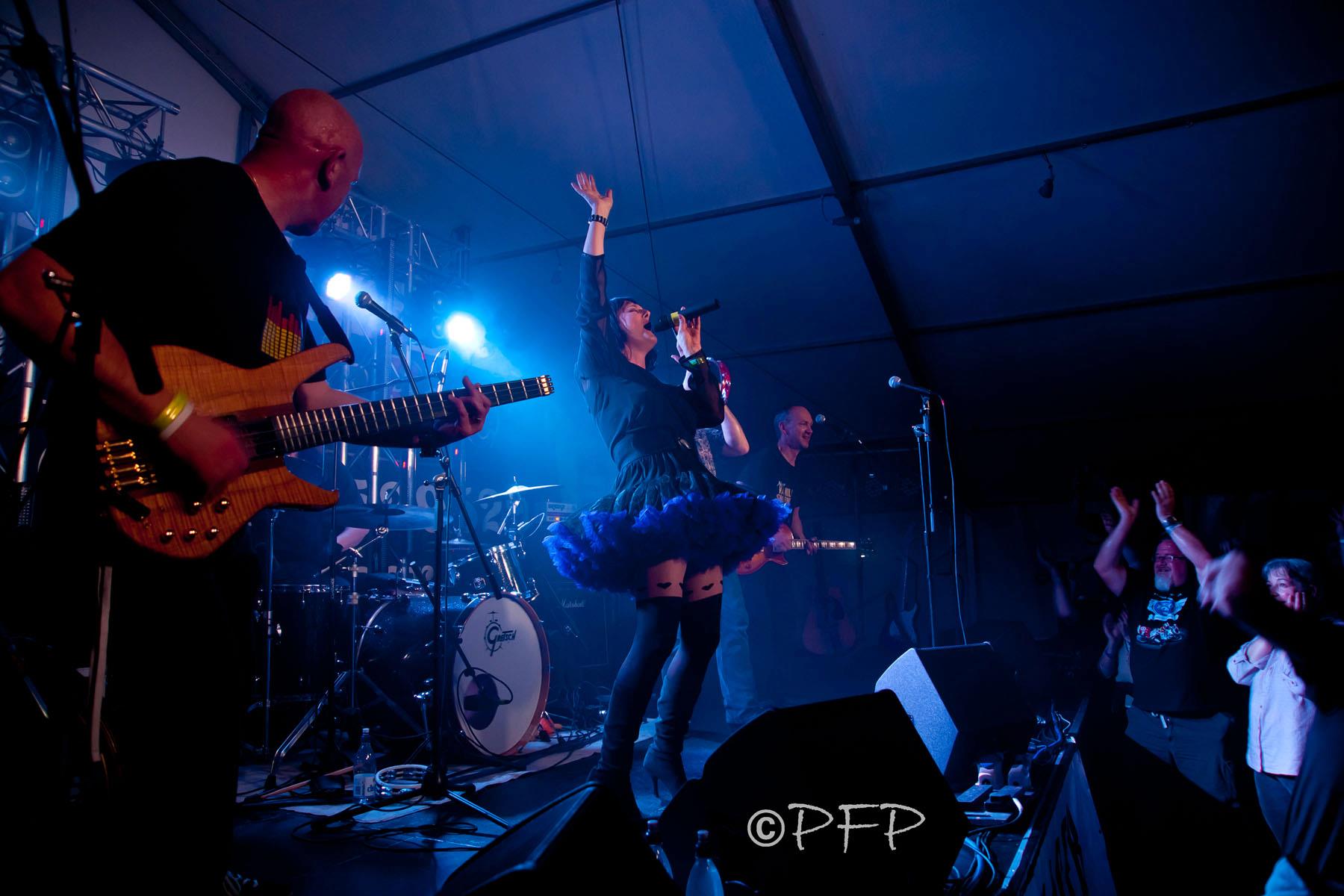